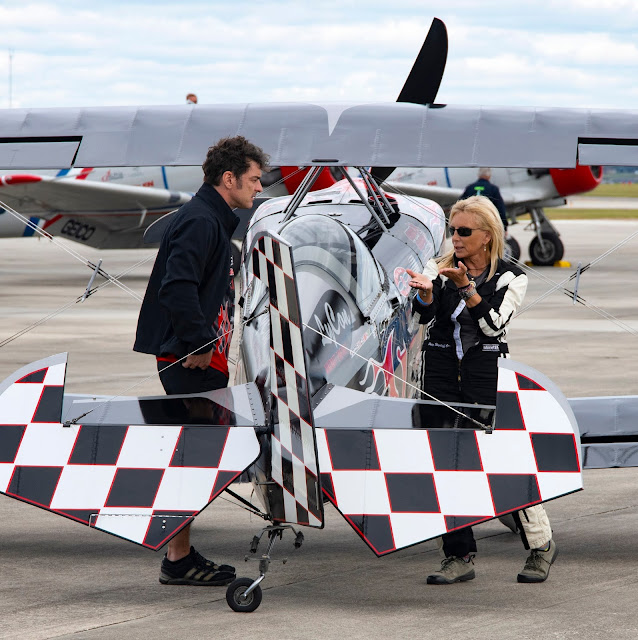 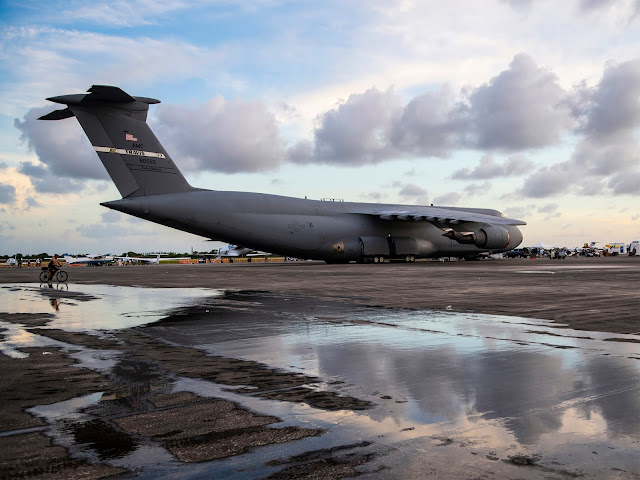 I love airshows! And, like most people who attend airshows, I enjoy the spectacle of a Blue Angels or Thunderbirds performance. I usually shoot several hundred photos at an airshow but not all are of planes in flight. These two gems show that there are other things to consider for a shot list besides what is going on in the sky.

First, the top image is a shot of Patty Wagstaff and Skip Stewart ... both veteran airshow performers. Patty Wagstaff is an aerobatics champion and aviation legend. They had just flown a thrilling duet routine in their individual aircraft and are in the process of self-critiquing their performance. This photo provides a candid look into the level of detail that such performances demand and a portrait of two professionals taking their work seriously.

The lesson here is to hang out near the flight line where the performers are located, be patient, and look for opportunities. I would venture to say there were at least 50,000 photos of the featured Blue Angels performance taken that afternoon, but I wonder how many images were taken that tell a story like this one? Good images are not only those of flight performances but also of activity on the ground.

Next, the second image. When I attend an airshow, my rule is: Be the first one in and last one out. It is the only way to take advantage of the best lighting and avoid the crowd. How else could I possibly get a clean image of a huge C5M Super Galaxy aircraft, with water reflections as well? To illustrate my point, when I spotted this puddle, I recognized a creative opportunity. So I found the best angle and actually hung out there for several minutes waiting for other "stragglers" to clear my shot. It took patience, but I got my shot. The real subject, however, may be the person on the bicycle. He is with base security and he is on his way over to throw me out. About two minutes after I took this photo, he told me in blunt fashion, "You must leave now, sir!"  Getting thrown out of airshows is just part of the game.

Oh, and here is another tip: Sunday is the best day to attend. That's because once the flying is over, the performers and static display aircraft depart. You are likely to get some good shots of takeoffs during the best light, the "golden hour."

Don't miss attending an airshow near you. There are lots of websites out there with airshow schedules. One that I use is https://airshowstuff.com/v4/airshow-calendar/ . Get there when the gates open, leave as late as possible, and most importantly, look for that unusual photo! 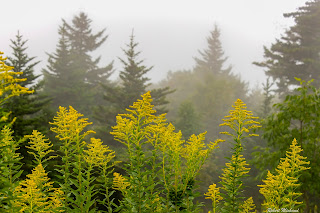 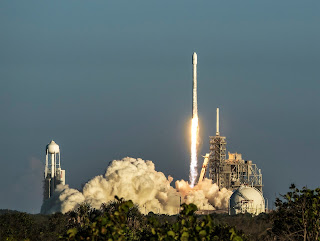 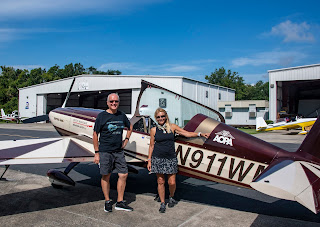 Recently, I was fortunate enough to spend an hour and a half with Patty Wagstaff, an hour of which was in the sky. So what was it like? In a word, amazing. But in attempting to describe “the moment”, it was amazing for some reasons you wouldn’t expect. When you think of Patty Wagstaff, you might think of her cockpit videos of thrilling airshow performances, her accomplishments including her three national aerobatics championships, or the fact that one of her planes is in the National Air and Space Museum. Indeed those are among the reasons I contacted Patty, but my personal experience was much more interesting and insightful. My experience was the perfect celebration of flying. Having read her book, I had some insight into what she might be like as a person. She is calm, patient, and friendly. We began with a discussion of what I hoped to get from the flight. She asked specifically what my interest was in aerobatics. My answer was that I was hoping for a memorable moment with a champ
Read more